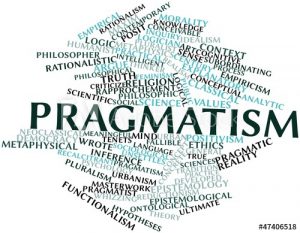 The AIPCT is pleased to announce that this years’ fall reading group will be a survey of “Pragmatism and Philosophical Anthropology,” led by John Shook, co-director and co-founder of AIPCT, who teaches at Georgetown University and Bowie State University. If you have always intended to get informed about pragmatism, here is a free opportunity to do so. Sessions will begin at 7 PM central time (US) every Thursday evening.

Readings: All readings, including Shook’s Pragmatism manuscript (not yet published) will be provided free. Pdfs will be posted online as the seminar proceeds. There is no fee for materials or for the seminars themselves.

To participate please send an e-mail to: jshook@pragmatism.org 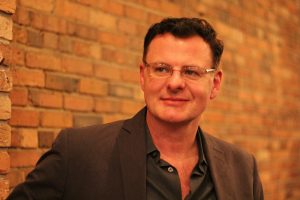