Seminar on Honor and Dignity, June 27th and 29th 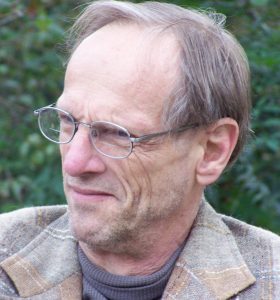 AIPCT is pleased to welcome Charles Herrman, independent scholar from Austin, TX, who will present a free seminar, open to the public, on the topics of Honor Cultures and Dignity Cultures. The dates are June 27th and 29th, arrival and drinks/snacks beginning at 6:30 PM, and the seminar begins at 7:00. To RSVP send a note to personalist61@gmail.com.

RSVP is recommended, not required. Those who RSVP will receive the manuscript for the new book to prepare. The Table of Contents is below:

Introduction: Other people’s property – Meet the office – Introducing authority 1 – For shame – The cultural backdrop – The essence

Chapter 7 – A Culture of their Own – The Culture Question – The American Southerner – Whose Dignity? – Corporate culture – Games – The Hope – Portents

Chapter 10 – The good, the Bad and the Ugly
Part I – The nature of Behavior – The Lakalai – Bipolar Traits – Bipolar Personalities – The Cult Personality
Part II – Behavior on the Edge – The three ‘Cs’ – Business Cultism – Madoff and Friends