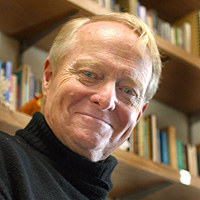 In cooperation with the Foundation for the Philosophy of Creativity, the AIPCT will host the third in the series of Lewis Hahn Memorial Lectures. We welcome Pete A.Y. Gunter, Regents Professor of Philosophy Emeritus, University of North Texas. In addition to being a senior fellow of AIPCT, Dr. Gunter has spent a lifetime encouraging environmental awareness and thought. He is among the principal founders of the nation’s first National Biological Preserve, the Big Thicket in southeastern Texas. Professor Gunter’s lecture is entitled “Mereology: Wholes, Parts, and the Big Thicket.” The event is July 21, 2017 at the AIPCT. Guests may arrive for a reception at 6:30 PM and the talk begins at 7:00. It is free and open to the public. 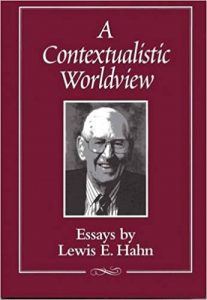 Lewis Edwin Hahn (1908-2004), a native of west Texas, was a distinguished Professor of Philosophy at Southern Illinois University Carbondale from 1973 until his retirement in 2001. He took the Ph.D. from the University of California, Berkeley, in 1939 and taught for over thirty years as a prominent Professor of Philosophy at Washington University in St. Louis, from which he retired in 1973. He authored and edited many books and articles and was the Editor of the Library of Living Philosophers from 1981 until 2001. He served as Secretary/Treasurer of the Foundation for the Philosophy of Creativity for many decades and was honored and celebrated by many for his teaching, his service, and his dedication to East-West Dialogue. Previous Hahn Lecturers are Albert Rothenberg of Harvard and Robert C. Neville of Boston University. The Hahn Lectures are sponsored by the Foundation and the Societies for the Philosophy of Creativity, founded by William Minor in 1957.

Thanks to all who came! Here are some pictures. 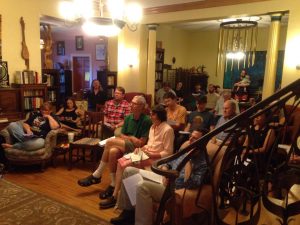 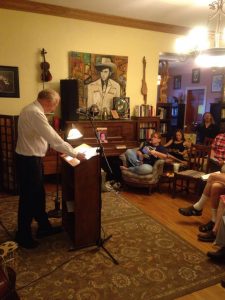 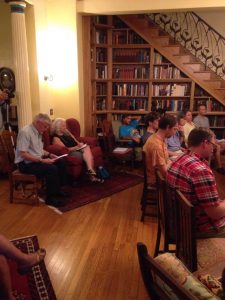 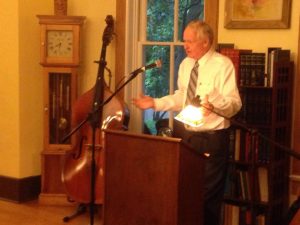 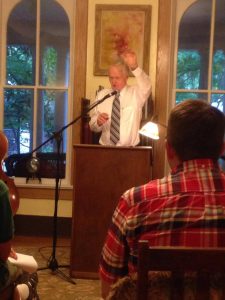 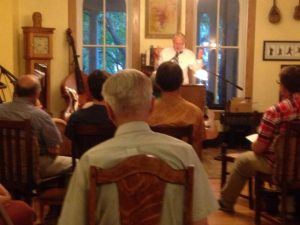 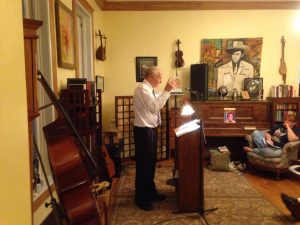 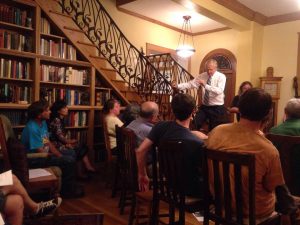