AIPCT is pleased to announce the residency lecture of Mikołaj Wiśniewski, “The Chameleon Novelist: Herman Melville’s Typee,” Friday, September 23, 2022, at 11 AM. The lecture is here.

To attend on-line, send a request for the Zoom link to: personalist61@gmail.com 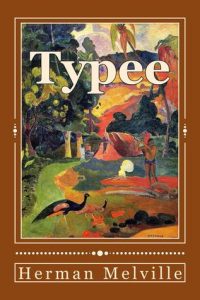 Summary: Herman Melville’s narrators have attracted a great deal of attention and commentary, but not as much has been written about the narrator of his first two novels, and especially the first, Typee, because people treat the narrator as identical with Melville’s point of view. Yet, Melville creates from the first a narrator blinded by his own ideological and cultural assumptions (which are not Melville’s), and this blindness becomes a theme he explores in later writings. This cognitive blindspot, built in to his narrators, is one key to grasping Melville’s work. In my discussion of Typee I will argue that Melville postured as an author of biographical travel narratives in order to get his work published, but that in fact his main aims were novelistic. He thus behaved as a chameleon, pretending to be just another author of popular accounts of the “exotic.” Having this in mind, I will offer critiques of two different readings of Typee, one made in the 1950s and 60s by scholars such as Milton Stern and Richard Ruland, and the other by postcolonial critics such as Malini Johar Schueller and Mitchell Breitwieser. 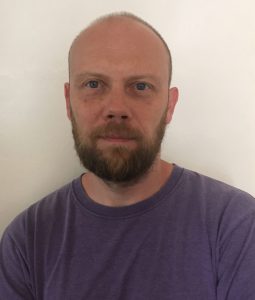 Mikołaj Wiśniewski took his Ph.D. in Philosophy at the University of Warsaw and is Professor habil. of American literature and history at Universytet SWPS Warsaw (the University of Social Sciences and Humanities) in Poland. He is the author of New York and Its Vicinities: The Work of James Schuyler (published by the Polish Academy of Sciences) and is the editor of the Polish editions of Herman Melville’s Moby Dick, and Typee and (together with Adam Lipszyc) Melville’s Short Stories and Novellas (published by the State Publishing Institute PIW). He has been in residence for the month of September, 2022.