The AIPCT is pleased to host researchers from the University of Calabria, Italy, and its Center for Dewey Studies. The lectures maybe accessed here. 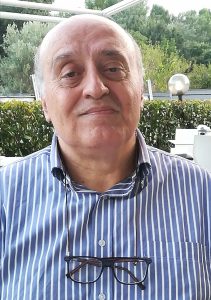 Dr. Giuseppe Spadafora is a full Professor of Didactics at the University of Calabria. He taught in seven Italian universities over the years, also providing many lectures in different foreign universities (U.S.A, U.K., Spain, Japan Mexico). His main research is focused on the epistemological meaning of pedagogy, especially through Giovanni Gentile’s philosophy of education and John Dewey’s theory of education. His research takes into consideration also the psychology of the crowd applied to the educational issues. He has over 200 publications. In this presentation, Professor Spadafora analyzes the structure of John Dewey’s Democracy and Education (1916) as a crucial synthesis of his broader philosophy. Drawing from various chapters,  he demonstrate the organic relation between philosophy-education-democracy, as it emerges in a rigorous scheme, found in the complete plot of the book. Education in this book is the “golden key” to understanding the meaning of democracy in John Dewey’s thought. 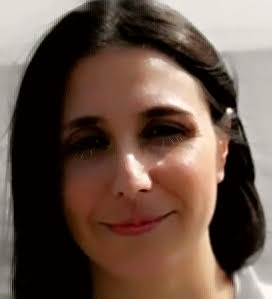 Dr. Teodora Pezzano is Associate Professor of Pedagogy at the  University of Calabria. Her research began with the study of Ancient Greek and Roman Philosophy and in particular, took its departure from the concept of Philìa (Friendship). She has gone on to study, in particular, the earlier works John Dewey, especially “The Reflex Arc Concept in Psychology,” as linked to Dewey’s educational theory. Recently her research develops some aspects of Maria Montessori’s pedagogical theory. She has over 100 publications and has lectured widely within Italy and beyond. In this presentation,  Professor Pezzano analyzes  Dewey’s work The Ethics of Democracy (1888) as the fundamental  presupposition of  his later masterpiece Democracy and Education (1916). She explains the concept of the individual as a social organism, which is fundamental to understanding the later choices Dewey made. She also proposes a hypothesis  about the original sources of Dewey’s early thought. 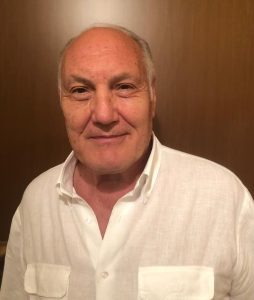 Michael Spadafora was a teacher of English for many years in Italy. He is an artist, educated at Art Institute of Chicago during the 1950s. He is the creator of of some 500 works, paintings and sculptures. His artistic passion is influenced above all by Italian Futurism, in particular Umberto Boccioni.

All AIPCT lectures and seminars are free and open to the public. This event is co-sponsored by the SIUC Department of Philosophy. Doors open at 6:30. Attendees are welcome to bring drinks and snacks. Light refreshments, including beer and wine, will also be provided.