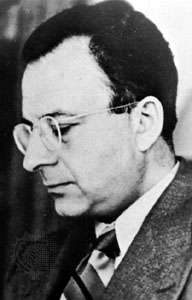 The American Institute of Philosophical and Cultural Thought is pleased to announce a public seminar on Eastern Orthodox religion and humanistic psychology. The seminar will be April 8, 2019, at the AIPCT, 411 N. 9th Street, Murphysboro, IL. The event is free and open to the public.

The seminar may be viewed here.

Diana Prokofyeva, visiting scholar at the Phenomenology Research Center at SIUC and Assistant Professor of Philosophy at Bashkir State University (Ufa, Russia), analyzes the common points of humanistic tendencies shared in Erich Fromm’s views and the ideas of Eastern Orthodoxy. Fromm often mentioned religious approaches, but referred mostly to Protestantism (as a development from teachings of Martin Luther and John Calvin) and more rarely to Catholicism. Both streams have differences with Eastern Orthodoxy (the traditional faith in Russia). In its ideas we can find more similarities with humanistic sociology and humanistic psychoanalysis. First is the difference between individualism, which is common to the Western protestant model, and community spirit, which is common to the view of life in the East and Russia in particular. Fromm wrote about the overcoming of negative moments (such as estrangement), of individualism through that community solidarity. Second, the presence of humanistic tendencies, which we mark in ideas of both Fromm and Eastern Orthodoxy. Both of these are based on a perception of a human being as a distinct whole personality, who should perceive as basic the values of self-development, love, creative self-realization, freedom, and responsibility. 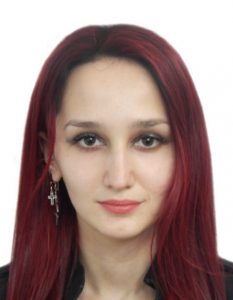 Attendees are welcome to bring their own drinks and snacks, and light refreshments will also be provided. There will be discussion and social time after the seminar.